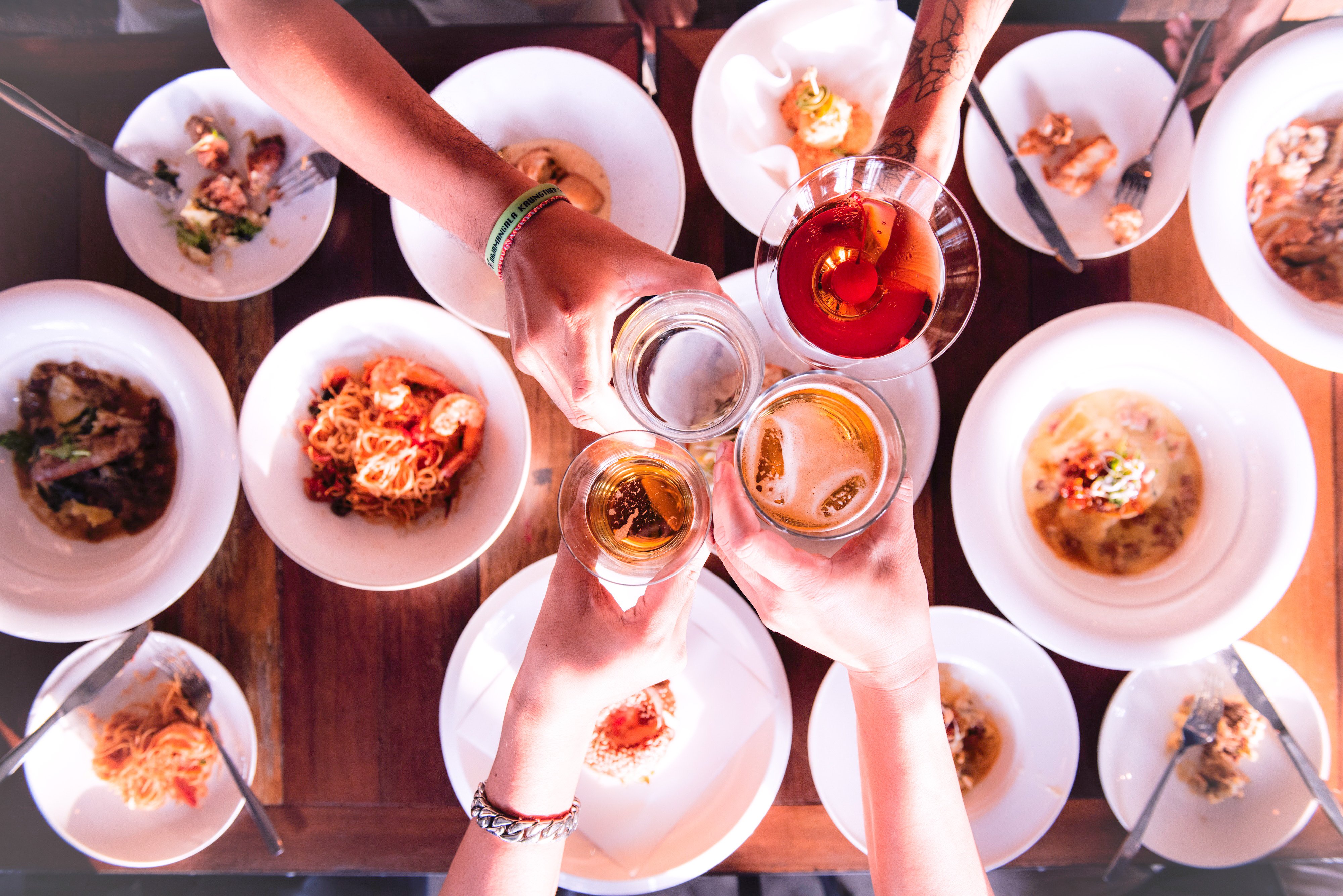 Winter Restaurant Week has been extended!

Roy Ayers could very well be the best jazz/R&B artist you don’t know. In his 40-plus years as a vibraphonist, he has produced a string of soul and funk classics, like “We Live In Brooklyn Baby” and “Everybody Loves the Sunshine,” that has arguably made him the second-most sampled musician in hip-hop, after James Brown.

A shopping event featuring samples & sale items from 16 of your favorite DC designers and brands. The sale is FREE to attend and open to the public from 11:00 a.m. – 2:00 p.m.  (or until merchandise runs out).

Once a protege of music mogul Sean “Diddy” Combs (who signed Thomas after hearing him sing at an open mic night in New York in the mid – 90s), he was the first heartthrob R&B songster on Bad Boy Entertainment. Thomas is best known for his #1 R&B smash “I Wish” from the album So Emotional, which debuted in the Top 20 on Billboard and was a critical and commercial success, selling nearly 2 million copies

Petworth Arts Collaborative is excited to kick off the 2019 season with new collaborations, starting with the creator behind a Night of 1,000 Fridas, Theodore Carter. This worldwide event will feature images of Frida Kahlo for one night only on Friday January 25th and the neighborhood of Petworth will take part

Flight Wine Bar offers a wine tasting class on the last Saturday of every month as part of a wine education series that began in January 2018. Each class includes a tasting of at least five wines, taking guests on a global journey exploring the tastes and terroir of the world’s finest wine regions. Complimentary bites are included. .

Join us for our NEW last-Sunday-of-the-month brunch series! We’re back at it again with delicious cider mimosas and Smoke & Ember BBQ (vegetarian options available).
Link to event

Visit us for FREE admission all weekend, January 19–21. Hundreds of thousands of visitors will travel to Washington, D.C. for the Women’s March on Washington on Sat., January 19, 2019. Take this opportunity to join us as we celebrate the creative contributions of women and champion women through the arts!

The “Society” is that breath of fresh air that most aficionados have been searching for. The repertoire is deep and full of history, tradition, and diversity. The combination of talent, experience and a host of influences stemming from the seeds of John Coltrane, Stevie Wonder, Marvin Gaye, The Police, Rick James and a host of others gives this band their own unique sound and identity.

@DistrictDodger, a 26-year-old visual artist, is releasing a solo exhibit entitled, “In Real Life,” which is a visual observation of the relationship between the digital and the physical. It explores the paradox that both are conflicting realities in which we exist simultaneously. The exhibit, will include light design, paintings, projections and modern sculpture pieces.

Painting starts at 2pm SHARP! This event will last 3 hours.
All photos will be pre-sketched so no worries about any technical work. Our master artist will walk you through and make your fur babies come to life on the canvas.

For the past three years, the Current Affairs crew has brought you a monthly magazine of culture, politics, and the unusual. For the past year, from the Current Affairs World Headquarters to your ear, they have brought everything you love about the magazine into audio form, cutting through the nonsense, bursting open ideological piñatas, and presenting a friendly, relaxed, and upbeat guide to the world of politics and culture.

The Bruery makes some of America’s biggest, baddest and most sought-after barrel-aged beers. Last year, the brewery opened its first retail space outside of California near Union Market, giving D.C. beer lovers a place to find rare and delicious beers. The Bruery marks its first year in the District with a day-long celebration that starts with three free bottles of beer for the first 100 people in line (and two bottles for customers 101-200), a lineup of greatest hits draft beers selected by the staff, and a raffle for a year of free members-only beer.

Happy Year of the Pig! Join Ice Cream Jubilee for their Lunar New Year parties where they will serve tasting flights of 6 2oz. scoops and give you an ice cream pint of any of their flavors to take home.

Nile Rodgers has left his fingerprints — and that distinctive, “chucking” guitar style — over four decades of pop music. First, he helped lead the disco revolution with Chic, laying down “Le Freak” and “Good Times” and producing hits for Diana Ross and Sister Sledge. In the 1980s, he worked with Madonna and David Bowie, and soon, his songs would find new life as the sample bed for hip-hop. Then, a few years ago, he was back in vogue, assisting Daft Punk, Disclosure and a new generation of dance floor freaks with his magic touch.

lexandria Winter Restaurant Week showcases the inventiveness of local chefs in neighborhoods throughout the city, including Old Town, Del Ray, Carlyle and Eisenhower, and the West End. At a range of locales, from neighborhood favorites to restaurants specializing in international cuisine, guests will savor the flavors of Alexandria’s distinctive collection of eateries. 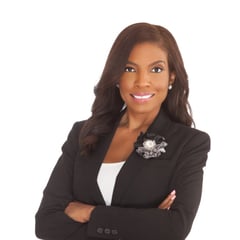